Where Do I Begin: The Hebrew Meaning of Bereshit

Bereshit, “In the Beginning”

God is before, in existence, prior to the start of anything. These first words of the Bible are, in a way, an indictment against our human self-sufficiency and tendency to attempt things ourselves. God is the only one who starts a new beginning.

Turn a few pages in Genesis, and we land at the story of the Tower of Babel.  It is here that the people go from being industrious to greedy, as they seek to build a city, complete with a great tower that reaches to the heavens, “so that we may make a name for ourselves…” (Genesis 11:4). This plan didn’t work out too well for the people, or their pride.

This isn’t the only example. The great kings of old endeavored to establish their kingdoms, Nebuchadnezzar and the Babylonians, the Assyrians before him, and the Greeks, and Persians, and Romans after. But where are their kingdoms? What has become of their efforts to make for themselves a beginning?

The story goes much differently when God is the one who sets a plan in motion!

The beginning of Abraham’s promise

He decides whose name will be great. When God calls something to be, it will be done. We see this in Genesis 12, where God said to Abraham “I will make your name great, and you will be a blessing.”

Later, God called David and said He would give Him a kingdom. Throughout Scripture, God proves himself as the original and ultimate Creator and Sustainer of beginnings.

Yes, a lot transpired between the calling and the realization of the calling, in these and in many other examples. Abraham waited 25 years for his son of promise to be born. He grew a little impatient and 10 years into the process took a detour, which resulted in Ishmael. Though David was anointed as a teenager, he had to wait 15 years to become king. In the meantime he engaged in countless battles. Though he gained victory on the battlefield, that victory incited Saul and drove him to jealousy, putting David’s very life in danger.

These “middle chapters” didn’t change what God set in motion for Abraham, David, and for each one of us. He was there at the start of it all. Before the spectacular display of creation was detailed, before humans were formed and given that creation, before good and evil entered the scene, God was.

The meaning of bereshit

The word bereshit which opens the Scripture, points to the start or the head of something. God gave us this word so we would understand that He is at the beginning of all things.

In a sense, He created “beginnings” for us, mankind. God already was prior to the start of anything. He’s the One who made it come to be.

Often times as we enter a new year, we try to cleanse ourselves, become righteous, meanwhile God doesn’t ask for any of it. He only asks that we let Him do His work of new life and renewal within us.

What immediately follows bereshit in the Bible is a brief statement on the creative activity of God. The Word describes the vast and magnificent creations He formed. And of all the wonders of this world, we are His prize – the crown of the creation.

“Now it’s time to be made new by every revelation that’s been given to you. And to be transformed as you embrace the glorious Christ-within as your new life and live in union with him! For God has re-created you all over again in his perfect righteousness…” Ephesians 4:23-23 TPT.

Instead of setting goals and resolutions, ask yourself: what part of my life – my spiritual, physical, and emotional life – seeks a new beginning? What needs to be reestablished, restored or resumed?

With a New Year comes the opportunity for a fresh start. We tend to approach each New Year as the ultimate season of new beginnings and new possibilities. We’re full of optimism, resolute to instill all these commitments in our lives. We’ve drawn up carefully hatched ideas for how to become better people, and create better habits, but if we’re honest, we know it’s only a matter of time before we are back to where we started at the end of December.

What is God beginning in you, in this new season?

God is the only one who can give us a truly new and a truly beautiful beginning, because He was before all beginnings. Today, He still is the only true Beginning Maker. So in 2021, surrender to His beginnings, don’t try to make our own.  Take comfort in knowing that before all things – He already is!

Want to learn the meaning of another Hebrew word? Let’s take a look at The True Meaning of The Hebrew Word, Shalom.

Want to be part of God’s story for Israel that He’s had from the start? The Good News went around the world, and now it’s time to bring it back to where it all began. 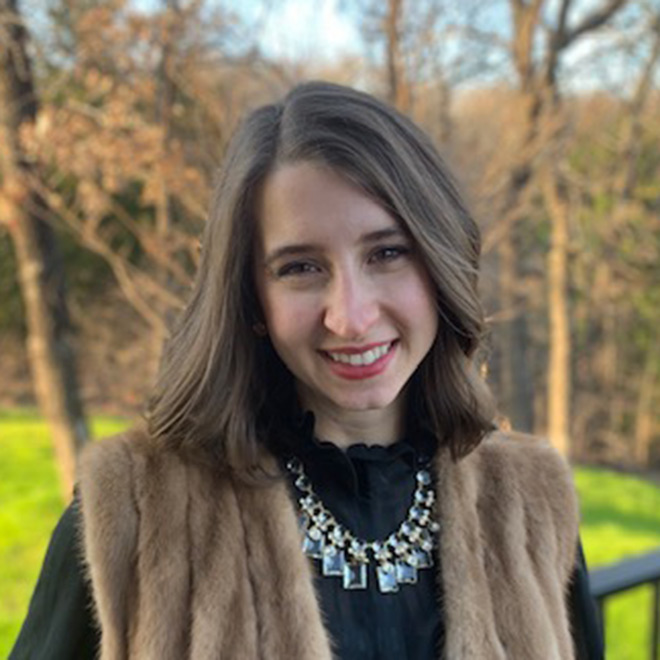