We serve a network of almost 60 ministries and organizations in Israel that share a passion for reaching Israelis with the Gospel. These local ministries are the true heroes, and together, we have a vision for a stronger and healthier Body of Messiah in Israel.

Get to know FIRM

Learn about the creative and passionate team at FIRM.
Meet the team

See who serves on the board

Meet the leaders on our Board, as well as Advisors & Counsel.
Meet the Board

Leaders from around the world have something to say about FIRM.
View Endorsements

At Fellowship of Israel Related Ministries (FIRM), we believe Israel can make an impact on everyone’s life, and everyone has a role to play in Israel’s story.

FIRM is a non-profit based in the heart of Jerusalem. 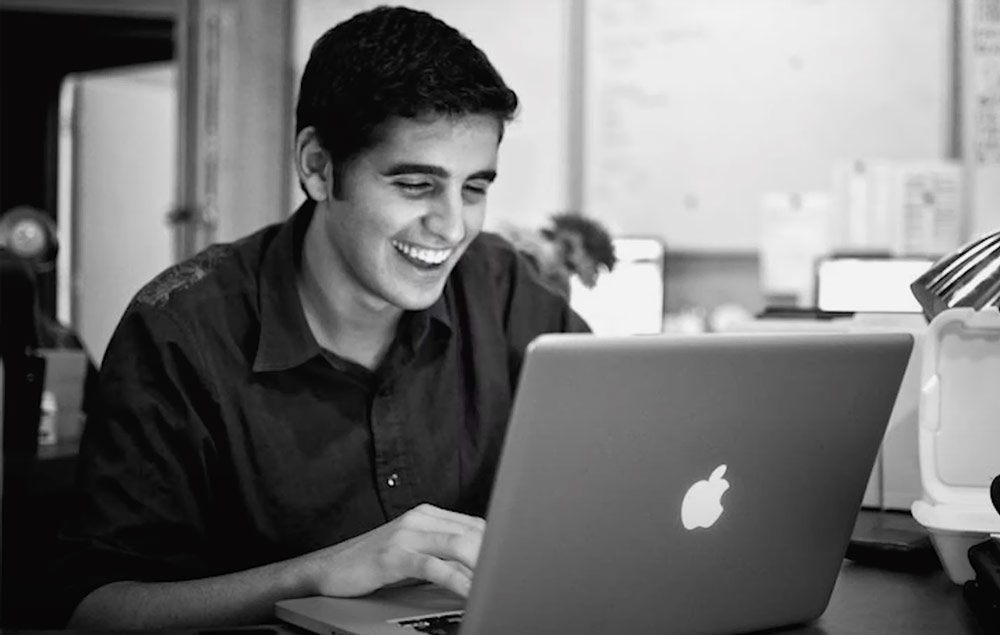 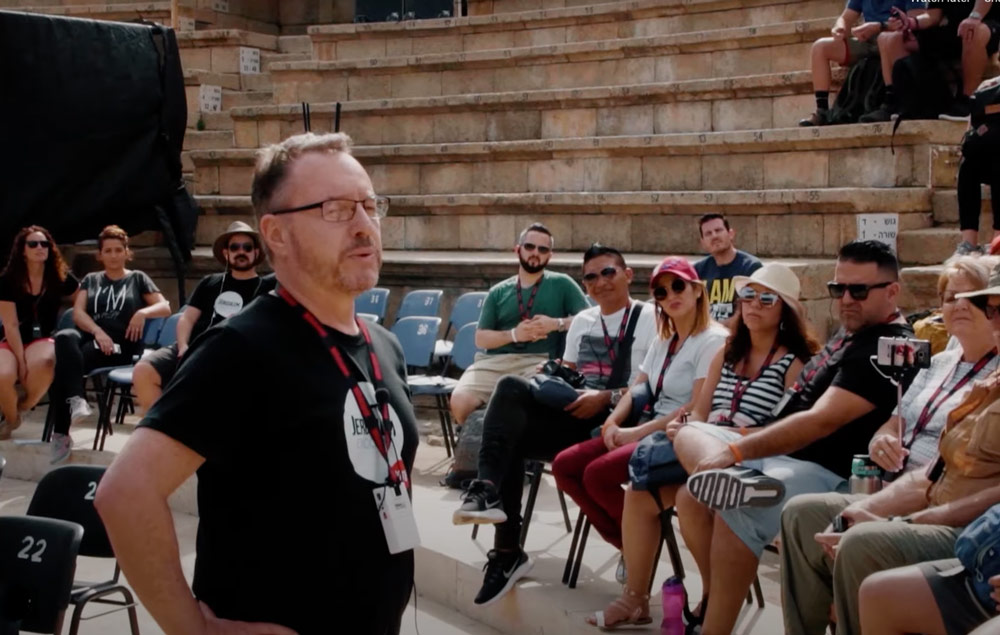 God put a vision on the hearts of Michael and Wayne. FIRM would partner with local ministries to transform lives in Israel with the love of Jesus.

Wayne realized early on that local believers are the best equipped to share the love and message of Yeshua (Jesus) with their neighbors.

Christians give millions of dollars every year to bless Israel but so few of those dollars actually impact Israeli lives with the love of Jesus. Something needed to change.

Your Connection to Israel & the Jewish People

Christians, just like you, are looking for ways to get connected to Israel, but don't know where to start or who they can trust. Meanwhile, local believers have been faithfully serving for decades, but not many people in the global Church know how to get involved.

FIRM bridges this gap by connecting believers around the world with Israel in a gospel-centered way through trusted, local ministries.

Statistically, Israel remains an unreached nation: less than 1% believe in Jesus as their Messiah. Most Christians miss out on an opportunity to connect with Israel in a gospel-centered way.

The Global Church and Her Role

“For I am not ashamed of the gospel, because it is the power of God for salvation to everyone who believes, first to the Jew, and then to the Gentile.” Romans 1:16

Your faith was birthed in Israel and through the Jewish people, but many Christians have never discovered the importance of this to their faith and to their role in the next chapter of the story of God.

The good news went around the world, and now it’s time to bring it back to where it all began. 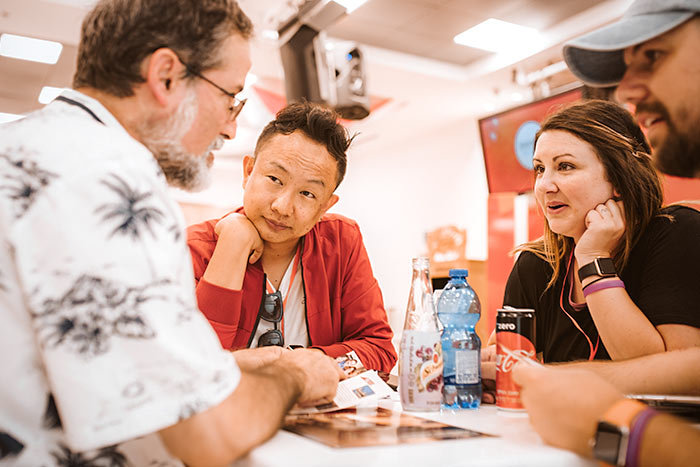 FIRM ensures that financial support for Israel goes to gospel-centered ministries in a transparent and effective way. We promise to show you where your money is going and the lives that you are impacting all along the way.

Gifts are stewarded within a network of 60+ local Israeli ministries, to transform lives with the love of Jesus. Ministries are strengthened and united, and their kingdom work is advanced.

Finally, FIRM educates Christian leaders, churches, and the next generation on God’s heart for Israel, the importance of Israel to their faith, and their part to play in the story of the family of God.

Because of the incredible generosity of partners like you, FIRM is able to support and invest in over 60 ministries, impacting the lives of thousands of people in the land.

Will you help transform lives in Israel with your gift today?

$40 can impact one life with the love of Jesus.

Give to Transform Lives 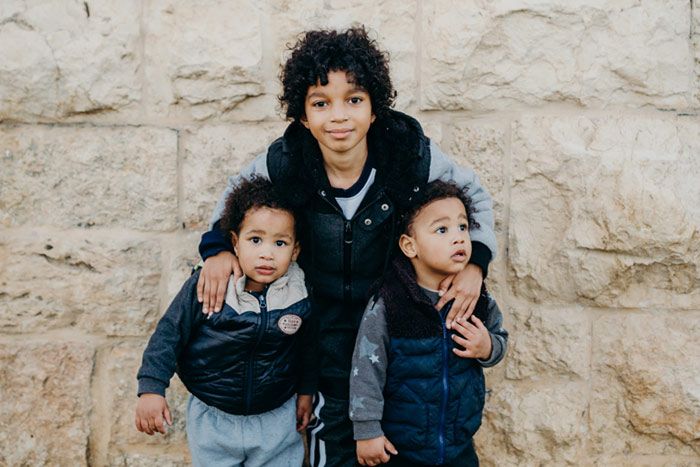