From rural Ethiopia to the capital of Israel, the Amud HaEsh congregation in Jerusalem is testifying about the miracle-working God to the Ethiopian Jews.

From Ethiopia to Israel

After thousands of years praying for the Promised Land, the Jews of Ethiopia were given the green light to immigrate to Israel in the late 20th century. Their return was nothing short of a miracle, as the political and economic situation in Ethiopia was getting more and more difficult.

Thanks to several Israeli operations over the course of the 1980s and 90s, more than 40 thousand Ethiopian Jews arrived in Israel. Finally, this unique tribe could settle in the land they were praying for!

Today, the majority of these immigrants are already parents and grandparents to new generations of Israelis. They have kept their faith and credit the miracle of their journey to Israel to the God of Abraham, Isaac and Jacob. What is more, some have recognized Yeshua (Jesus) as their promised Messiah and grow stronger in their faith every day. 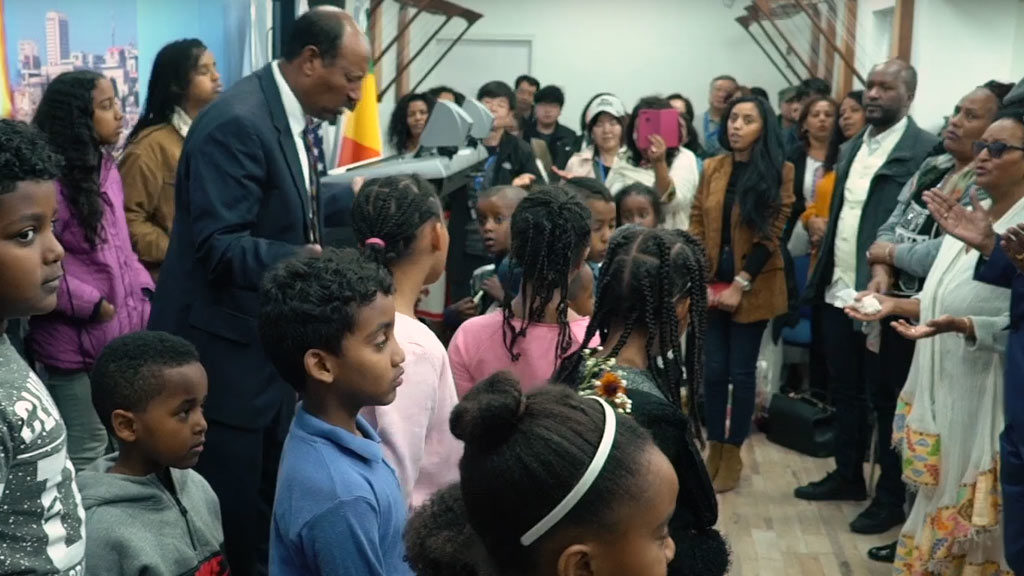 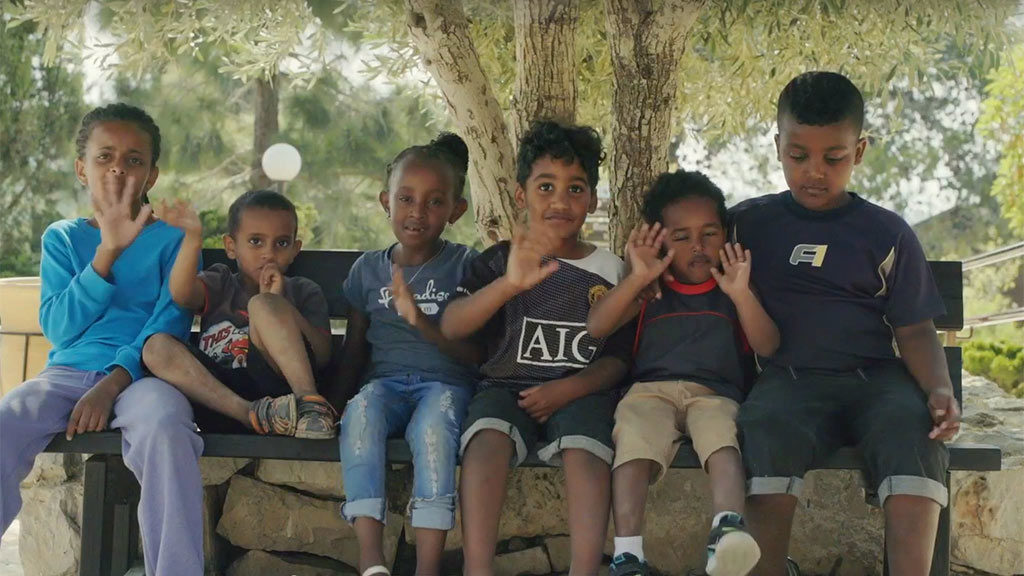 Nevertheless, their lives are not easy. Many young people can’t find work, and the older generations of Ethiopian Jews continue to struggle to adapt. Pastor Kokeb Gedamu, who leads an Ethiopian congregation, Amud HaEsh (Hebrew for “Pillar of Fire”) in Jerusalem, shared:

“[Many Ethiopian Jews] don’t have the means to compete with the European Jews or American Jews who have skills… So they get involved with drugs and you see a lot of young people drinking. You cry when you see that. That is the reason [why] me and my wife started the congregation.”

Last year, FIRM organized a night of prayer and worship in Jerusalem for visiting tour groups and invited Pastor Kokeb to share a few words about the Amud HaEsh congregation. He shared his incredible testimony, but also mentioned a dream he had. Since his congregation meets on Shabbat (Saturday) and there is no public transportation, many have no way to come to the service. Pastor Kokeb dreamed of having a car big enough to provide transportation for those who need to hear the Gospel.

Scott Volk, leader of one of the groups from the USA, was instantly moved:
“I felt something inside, knowing I should help. Over 30k USD was needed for a vehicle for the congregation. God put it on my heart, and simultaneously it resonated with the heart of another pastor, Arnie.” 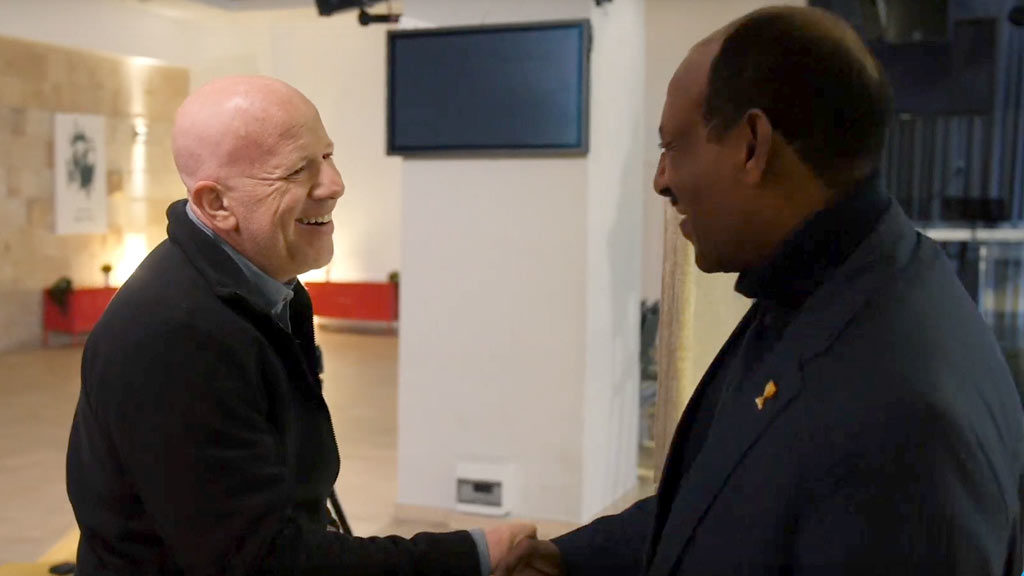 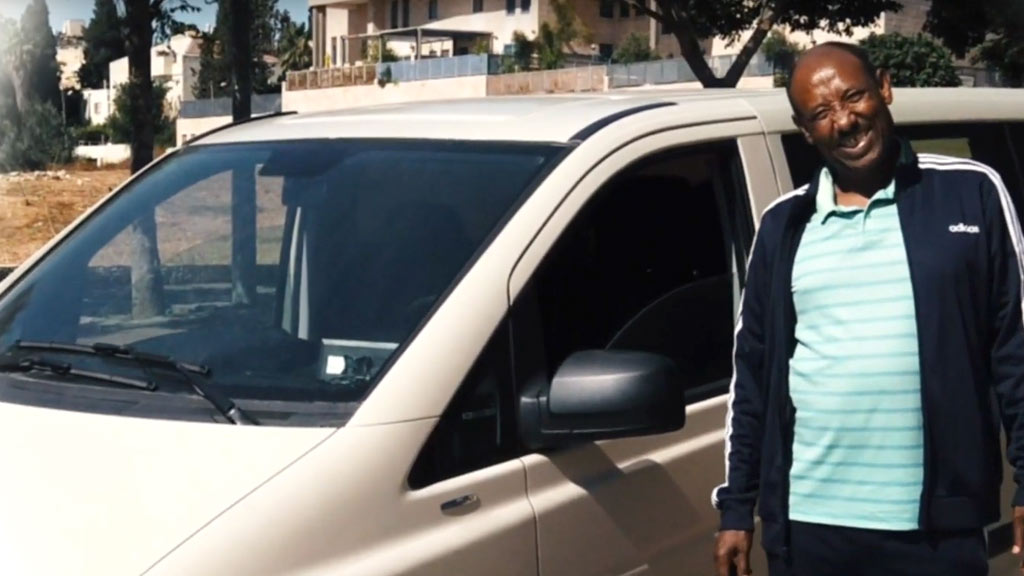 Many at the event were prompted to pray for this Ethiopian congregation in Jerusalem, but their zeal didn’t end there. Pastor Scott and Pastor Arnie stayed in touch with Pastor Kokeb, and raised 20k USD towards buying a van for Amud HaEsh. With help from King of Kings and other supporters, the van for the congregation has been purchased this summer.

Pastor Kokeb was incredibly touched by everything that came out that one evening of giving glory to God in Jerusalem. To him, it was not about the van, but about the heart connection:

“We were praying for a long time that the Lord [would] give us… Not only finances, but we were looking really [for] somebody to love us, and then to hold us in prayer. Thanks to FIRM who invited us to be there, we met Pastor Scott and Pastor Arnie, and we see the love of the Lord through them.”

Learn about Amud HaEsh Congregation on This Video: