Be’ad Chaim promotes and preserves life in Israel by offering viable alternatives to abortion, resources for mothers in need, pregnancy counseling, as well as education initiatives. 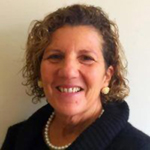 One of every four babies conceived in Israel are aborted every year. And though the government pays for a staggering 20,000 abortions yearly, an equal or greater number are also performed privately. Since 1948, more babies have been aborted in Israel than the number of children that died in the Holocaust. Yet despite the nation’s deeply rooted respect for life, Israel is one of the only countries in the world where it is legal to abort a baby up until birth.

Be’ad Chaim has been an advocate for mothers and children in Israel since 1988. Not only have they rescued thousands of babies, but they also provide education, counseling, and tangible provision to needy mothers through their sponsorship program, Project Moses. This initiative supports women who choose to keep their babies by providing baby necessities for a full year.

Stand for life in Israel

Be’ad Chaim (Hebrew for “Pro-Life”) is an Israeli non-profit organization that provides hope, education, counseling, and other practical services that empower women to choose life. By providing support such as counseling for those hurting from Post Abortion Syndrome (PAS), shelter for homeless mothers, and supplying practical needs for new babies, Be’ad Chaim is not only saving and changing lives through the love of God, but is impacting public opinion about the choice of abortion on a national scale, with the mission of ending abortion in Israel altogether. 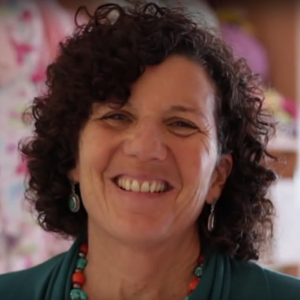 Sandy Shoshani has been the National Director of Be’ad Chaim, Israel Pro-Life, since 2005, and is an advocate for the protection of mothers in crisis pregnancy and the unborn. Sandy made Aliyah to Israel in 1979, and is married to Pastor Oded Shoshani. In addition to her work with Be’ad Chaim, Sandy serves with her husband at Melech HaMelachim Messianic Congregation in Jerusalem. She and Oded have seven children and nine grandchildren.